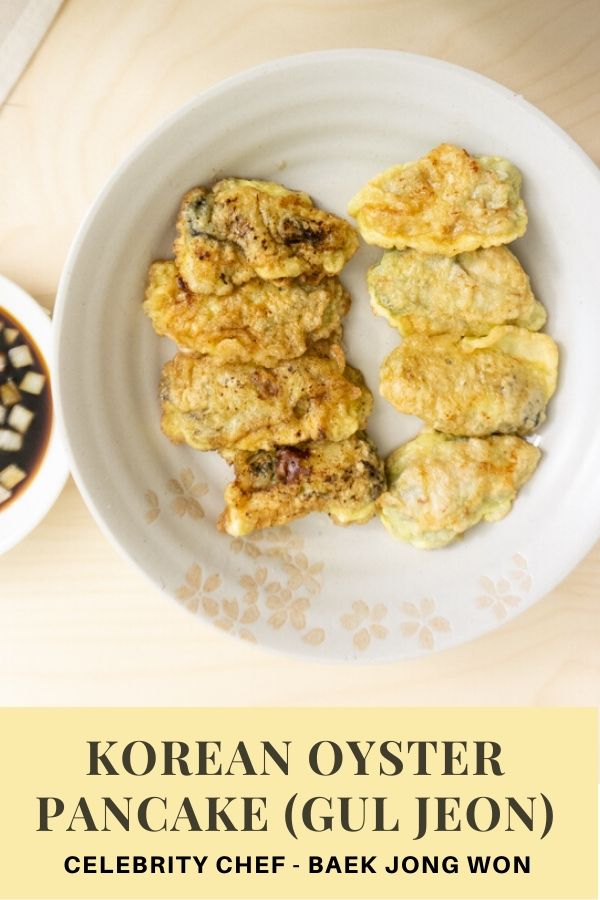 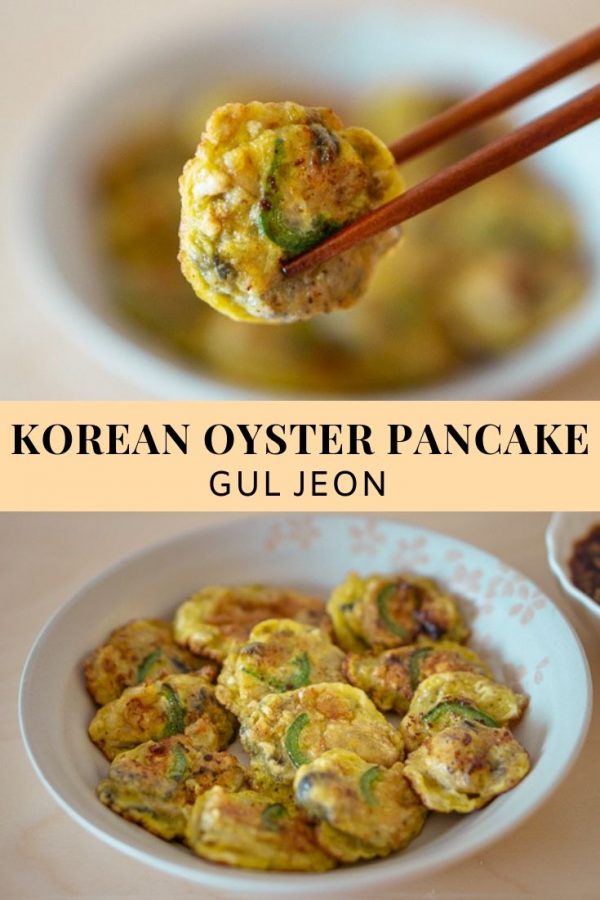 Plump pan-fried battered oysters that are lightly crisp but juicy and flavorful in just a couple of minutes. 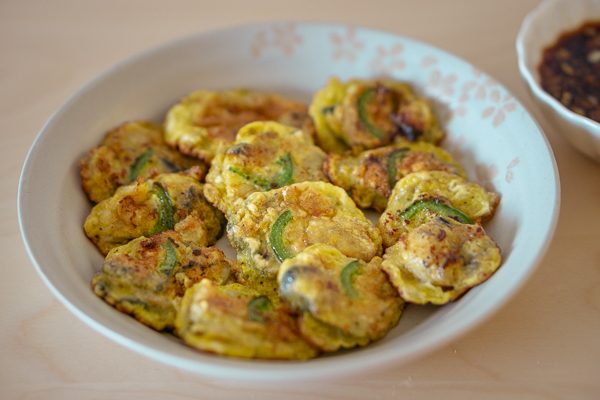 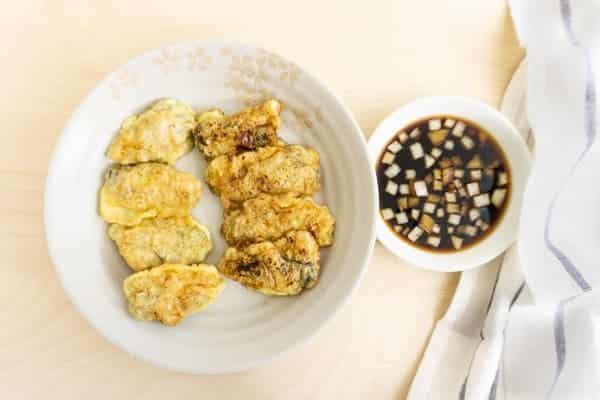 Oysters in the states are sold by the oyster, but in Korea, they’re super cheap, pre-shucked and sold by weight and enjoyed abundantly in soups, stews, side-dishes and more! In Asian grocery markets, frozen oysters can be found so they can be easily used in Korean dishes. I bought a bag on sale and did not know what I wanted to do with them until I found Baek Jong Won’s recipe for oyster jeon (pancakes). 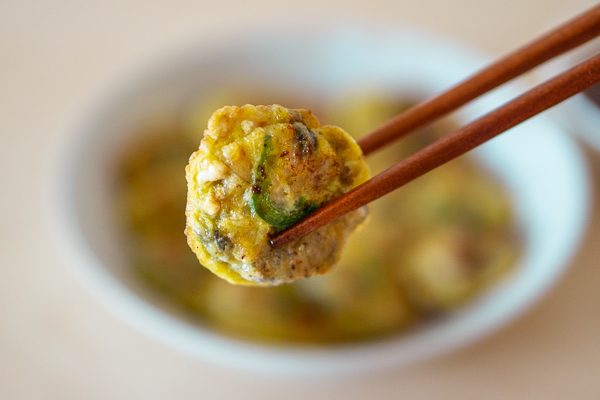 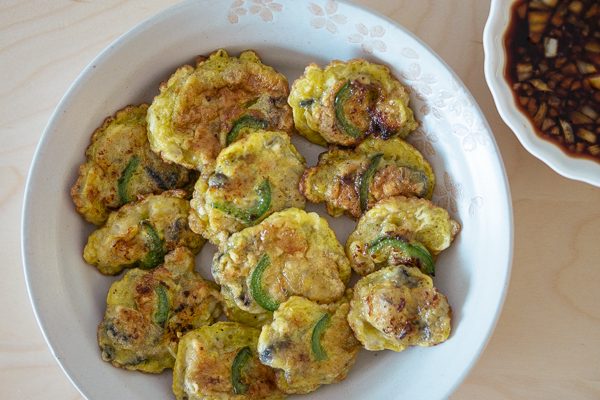 Justin was a bit skeptical and I could see he was not really feeling the suggestion but I made it anyway. And, he commented that it was actually pretty good! We ate it all up way too quickly so I’ll be making more per batch from now on!

And of course, clips from the show! 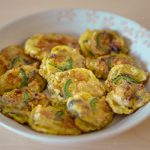 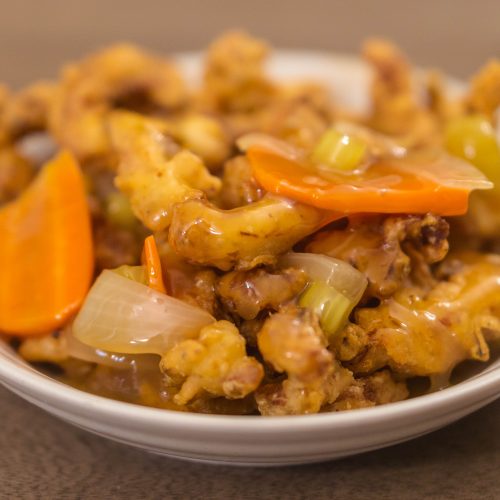 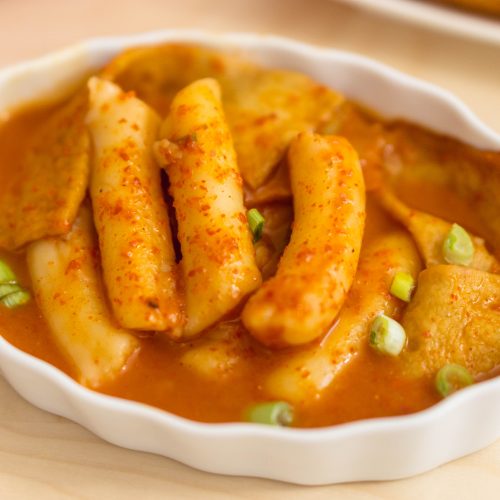